Looks just like the picture, but there are four minus points. First of all, the blade could have been a lil bit sharper in my honest opinie. Second of all, the sheath of the blade isn't really cleaned out. Which means that everytime you take the sword out you'll end up finding remains of wooddust. Thirthly, The blade and the sheath don't perfectly close up. it's a small detail, but still a improving point if you'd ask me. And my fourth point, I got two of these just like Inosuke Hashibira has in the anime, but one of the swords sheath wasn't made the same which results in the blade getting stuk in the sheath requiring me to use a lot of strength in order to be able to pull the blade out. 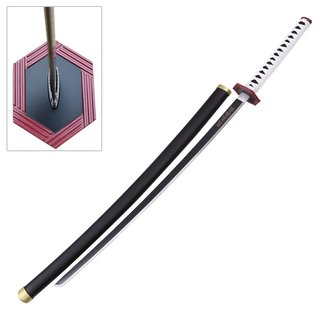 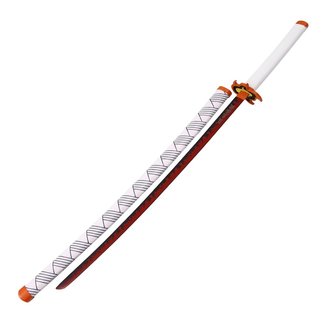 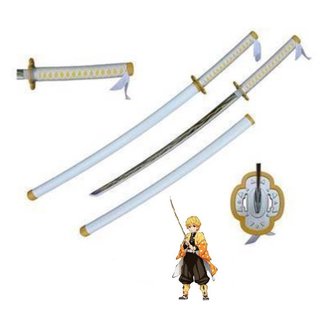 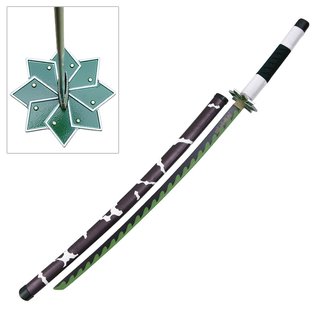